Other commentators have already speculated on the analogies between Jünger’s vision of Zapparoni’s technology in the “Glass Bees” with our internet. They have been rather vague allusions; now with the Stuxnet affair I get a chance to be more specific about one particular materialization in our world of Jünger’s “glass bees”: as computer viruses, trojans, spyware and co. 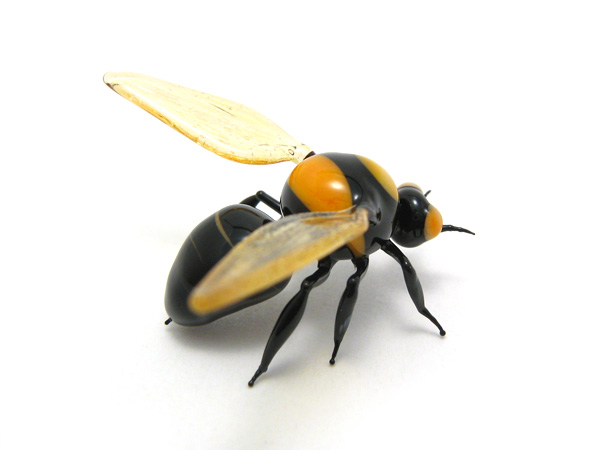 What do we present first, the literary creation or its real life counterpart? Chronological order seems right – after all, Jünger´s vision came over 50 years ago in 1957 – and genuine artist visions always precede the technical realizations.

Those who have not read The Glass Bees may struggle with this explanation, even after the following bit of background….

Zapparoni is an industrial and media mega-tycoon who produces all sorts of nano-technological marvels, as well as automatons that surpass human actors in movies (sometime their similarity with computer animation and virtual reality will have to be pointed out). The Zapparoni Works is characterized as a “Temple of Janus with one bright and one dark portal” which “pours out a stream of fiendishly devised murderous tools from the dark gate” when clouds gather on the horizon. It is develops miniature “glass bees”; and the protagonist of the novel is given a private preview of their nectar-gathering abilities in Zapparoni’s garden. In this, they far surpass natural bees, though they also exhaust and virtually rape the flowers, rather than pollinate them.

That these glass bees were collecting honey was, of course, a kind of game, an absurd task for such ingeniously contrived mechanisms. But creatures capable of doing this could be used for almost any purpose…. Yet even for the most lucrative business they were still too expensive. Economic absurdities are produced only when power is at stake.

Indeed, the person who had such colonies at his disposal was a powerful man – more powerful perhaps than the man who commanded the same number of airplanes….

I couldn’t guess the price of such a bee; but supposing it to be a hundred pounds, its cost would seem sheer lunacy to a beekeeper. Other viewpoints are however possible: a rocket, for instance, might cost a million pounds; to both a beekeeper and a Light Calvaryman this was absurd. Considering the cargo such a ship was to carry, the price was fantastic; yet the cost again became minimal if one considered the damage it was meant to do. Consequently, billions of pounds evaporated into the air without anyone taking into consideration the attack on life and limb. If one could attach only a single little glass bee to the wings of such a monster and wreck it, the cost of even a thousand pound would seem only a bagatelle.

You should also know that one of Zapparoni’s main problems is with programmers stealing or selling their insider technical knowledge – just as it is a problem for IT companies today. 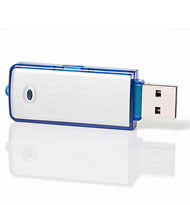 Now to real life and Stuxnet. Apparently Israeli and American intelligence services, along with insiders from within Siemens, collaborated to produce a computer virus Stuxnet designed to attack the Siemens software that controls centrifuges in nuclear material processing plants. The virus upsets the program controlling their motion and they destroy themselves. It can be saved within a simple USB memory stick and then introduced into the controlling system of these plants. 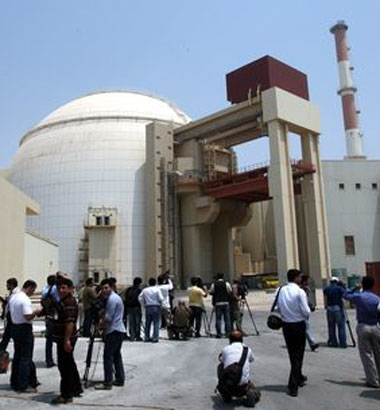 The specific target was of course Iran’s program, which the US and Israel fear could ultimately allow nuclear rocket attacks on them. Attach a single little USB stick with the right programming to the wings of this giant and the monstrously costly efforts of the Iranians are wrecked. The reader can imagine all the other destruction a malicious glass bee can create in the internet.

But this example is only the beginning of Jünger’s remarkable prescience (literally!); the book contains many more prophetic insights into our technical world. For instance, although “glass bees” are understood as viruses here, they can more generally be seen as all the various kinds of information packets that whistle through the internet, with more or less benevolent purposes. The analogy could be extended to data collection and mining, online pornography, switching and routing mechanisms, 2nd Life, indeed most aspects of the enormous electronic beehive that our internet has become. The real question of this book: what is the nectar that is being collected by the glass bees? And who is collecting it?

But this is to anticipate a future blog or two – and I have yet to answer those two questions myself. Read the book in the meantime if you haven’t yet, and maybe you can help!