If you don’t speak German well enough to read the two Jünger biographies that came out more or less simultaneously in 2007, then here at least is a good English review of Helmuth Kiesel’s one, Ernst Jünger. Die Biographie. It is by Eliah M. Bures, Department of History, University of California Berkeley.

(Mr. Bures will talk about Jünger April 23 in Berkeley as part of the (Re)Making Myths conference. His title: “Leute von Übermorgen und von Vorgestern”: Myth and the Construction of Community in Ernst Jünger’s Postwar Imagination”) 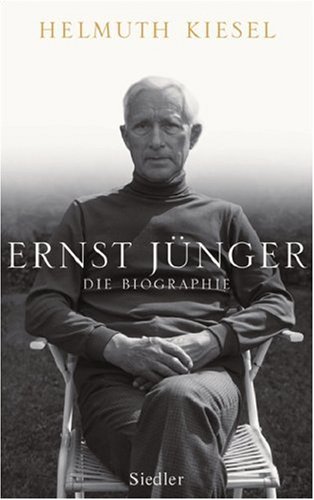 P.S. The other 2007 biography is Heimo Schwilk’s Ernst Jünger: Ein Jahrhundertleben. Schwilk knew Jünger personally and was an admirer, so this one is more personal and intimate, while Kiesel’s is more rigorously academic. Personal acquaintance and sympathy as a advantage in biographers? No comment, but in any case you can guess which I prefered.) 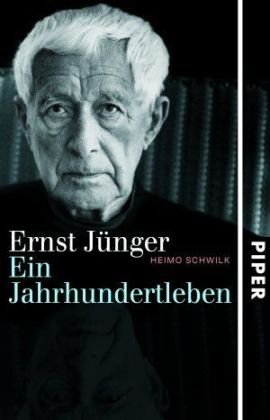 P.S.S. Infinitely better than any biography, go to the source and read Jünger yourself!There are far too many people who only know him from secondary sources and thus either respect him or disrespect him for none of their own reasons. If you want to discuss him here, we want you to refer directly to his work!